Even more than the video of the young man, I feel Scottie’s powerful comments about the Ukraine situation … and the U.S. … need to be shared with as wide an audience as possible.

Enough Damn it, enough!   The US and NATO has the ability to stop much of this, stop more of these kids suffering from watching their mothers burn to death.   Think about what the rest of this kid’s life is going to be like.   The US doesn’t have to declare war on Russia, the US doesn’t have to threaten to invade Russia.   We simply need to say no more and close the airspace above Ukraine.   Yes Russia will threaten to use nukes or biological weapons.   But remember the idea of mutual destruction is the counter threat.  We don’t need to storm and yell; we don’t need to threaten to go first.   We do what we have always done and say if you start it with that, we will end you!  All bets are off then.  Why is it only Russia and Putin get to threaten and the US backs off.  Nato…

Elephants reunite with caretaker after 14 months

Amazing … not only their memory, but how careful they are around the man. 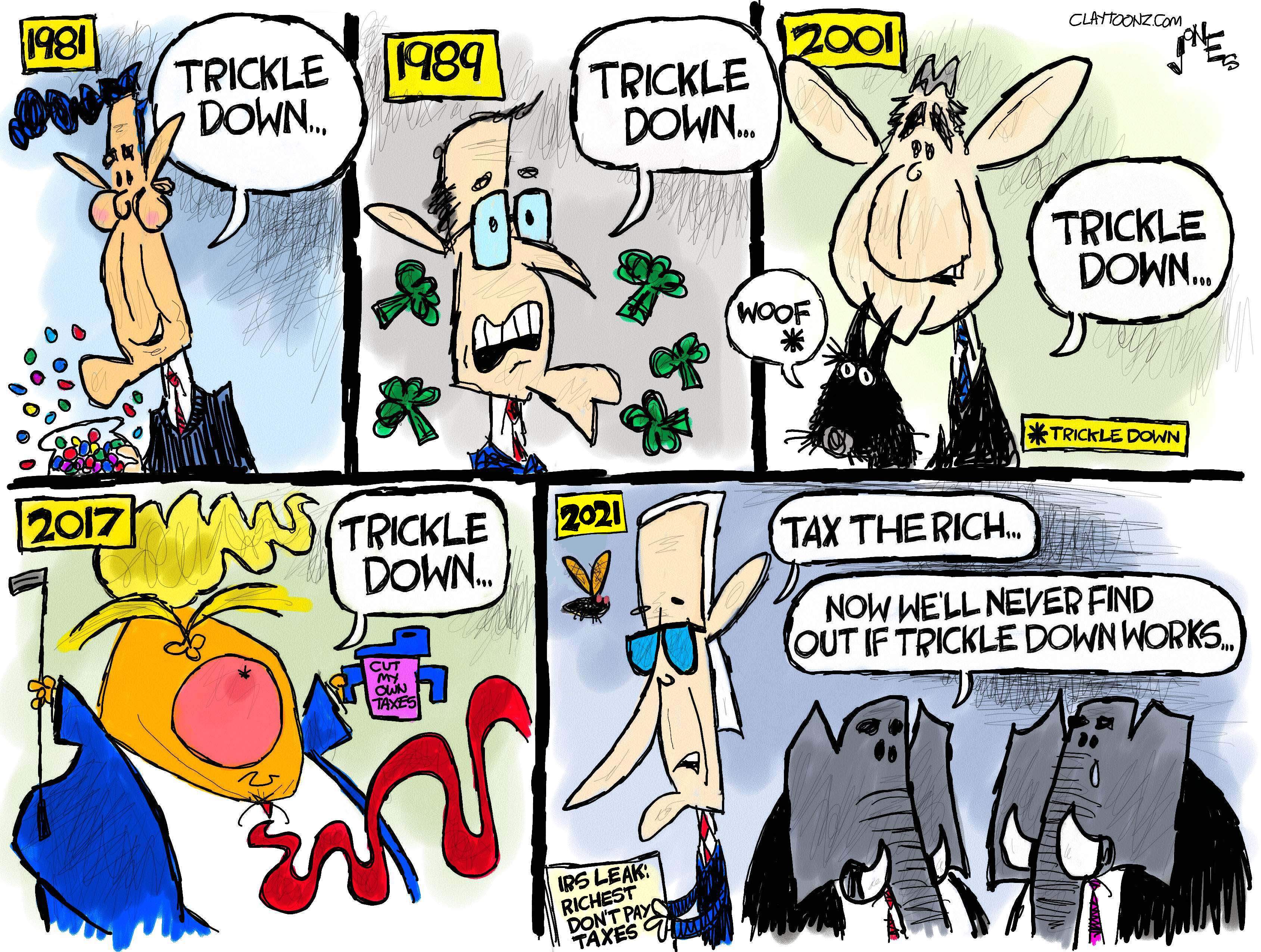 If you did … it’s because I’ve been out-of-service for a couple of days. (If you didn’t, you don’t need to read any further.)

Long story short … I had some very sharp stomach pains that started early, early Monday morning. After about four (!) hours, they finally let up. I ended up sleeping the rest of the day (surprise!) and felt a bit better when I woke up. However, later that night I developed a fever, so I decided it might be a good idea to go to Emergency and see what was going on.

After an entire night of tests and more tests, I finally got a diagnosis late Tuesday morning.

End result – they performed an ERCP (I’ll let you look it up) on Thursday. (The wheels of medicine often move slowly.)

I got back home yesterday (Friday) — a bit worse for the wear, but slowly returning to normal.

I checked posts and comments as I felt like it during my “adventure,” but I’m way behind. Do hope I’m forgiven.

P.S. Thoughts and prayers for my return to full health are neither needed nor requested. 😈

Today Is My Birthday!

In case anyone reading this is at all interested! 😄😂😛

(And NO! I’m NOT discussing my age!
Let’s just say the treads are getting well-worn.)

Join 2,284 other followers
© Unauthorized use and/or duplication of this material without express and written permission from this site’s author and/or owner is strictly prohibited. Excerpts and links may be used, provided that full and clear credit is given to "Nan's Notebook," along with the internet address (sayitnow.wordpress.com) and appropriate and specific direction to the original content.