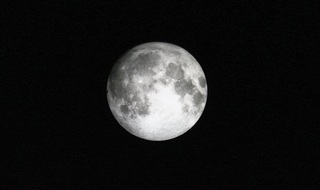 Let’s go to the moon!

Let’s ignore the people on THIS EARTH who are suffering from lack of food, housing, medical care, etc. and instead, let’s spend $93 BILLION on a rocket designed to eventually carry a spacecraft –with astronauts– to the moon.

As most of you know, it was on this date (August 29, 2022) that NASA launched the Space Launch System (SLS) rocket to the moon in its first steps towards human exploration of deep space. And going along for the ride was the Orion spacecraft, designed to carry up to six astronauts, which will/may eventually serve as the springboard for a trip to Mars!

While many feel this is an exciting time and look forward to what the future holds in the way of space travel, I can’t help but wonder how and why this fascination (and extravagant spending) of the otherworldly has usurped our concern and care for the planet we all live on.

For centuries, EARTH has sustained the human race and, for all intents and purposes, it is still our HOME. Yet over the past several years, its natural resources and aesthetic values are suffering because some humans seem unable to contain their relentless drive for MORE!

And now, instead of facing the error of our ways and making the necessary changes so the earth can heal, we have turned our attention –and monetary resources– to other planets in the desperate hope of finding another human-receptive paradise.

And if/when we do, I can’t help but wonder how many ages will pass before it too is spent and the search must begin again.

NOTE: I just read where the project has been delayed. 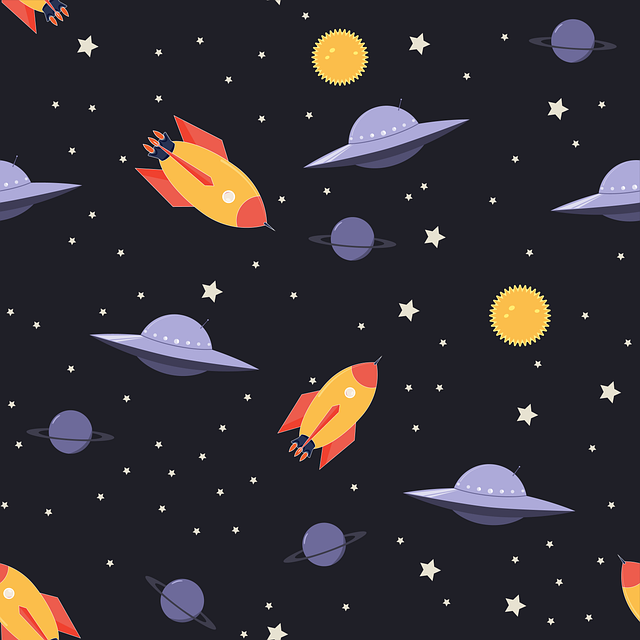 Awhile back, I wrote a post related to living on Mars. Today I came across an article promoting a book entitled,

“The Next 500 Years: Engineering Humanity for Life After Earth.”

I have no plans to purchase the book, but I did read the article … and thought some of my blog visitors might find it interesting.

HUMANITY’s long-term prospects are weak, at best. If we don’t all kill each other with nuclear weapons, a planet-killing asteroid can’t be too far off. And anyway, the sun itself will (eventually) expand, obliterating all traces of life in our system. Let’s not even get started on pandemics.

As if awareness of our own mortality hasn’t given us enough to fret about, we are also capable of imagining our own species’ extinction. Once we do that, though, are we not ethically bound to do something about it?

Apparently this fellow thinks in the far distant future we will have the ways and means to carve out our place somewhere in the universe.

One thing’s for sure — his outlook for such a venture is most definitely ambitious! 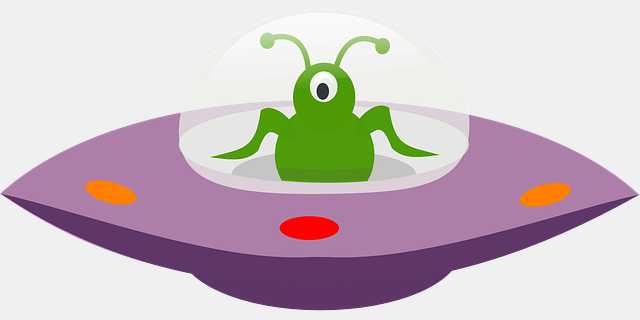 No doubt many of you have read about the recent and “much-awaited” preliminary report on the government’s assessment of UFO phenomena.

According to this article, “The report finds that an overwhelming majority of more than 120 sightings in the past 20 years did not come from any U.S. military or other government technology.”

So the next question automatically becomes: Where did they come from?

Some have promoted the theory that they are super-advanced foreign military craft. Others have commented that the phenomena may be “alien” spacecraft — not necessarily “extraterrestrial” but rather “experimental technology” developed by other countries.

Both of these scenarios are naturally a chief concern for the United States because if hostile countries are involved, that would threaten the world’s largest military power.

Of course there are untold numbers who insist the objects are most certainly and definitely “otherworldly.”

From my personal perspective, I tend to agree with Michael Shermer, editor of Skeptic magazine. Michael is a science historian and a longtime analyst of UFO theories and other phenomena – and he points out the blurry and hazy element to the sightings. He notes that several billion people have smartphones that take crisp, clear images, not to mention satellites that can precisely render detail on the ground.

He then puts forth this challenge:  “Show me the body, show me the spacecraft, or show me the really high quality videos and photographs … and I’ll believe.”

I admit that when I was considerably younger, I fancied the idea of visitors from other parts of the universe. Looking back, I’m sure it had a lot to do with my love of sci-fi movies. In fact, one of my favorites was “The Day the Earth Stood Still” (the 1951 version), in which an alien lands and tells the people of Earth that they must live peacefully or be destroyed as a danger to other planets. (Actually, the warning in the movie is not so far-fetched even today.)

However, as I matured, I began to see things differently. Based on my current perspective, there are simply too many rational thinking hurdles to overcome for me to accept the idea of extraterrestrial visitors.

Yet … stranger things have happened.

What’s your take? Will these blurry images that move and shift and disappear in the blink of an eye be explained in the final governmental report? Or will they remain in the UFO file with a “to-be-determined-later” notation?

P.S. Further reading on this topic can be found here.

The recent news related to the planet Mars, the Perseverance rover, and the Ingenuity helicopter has caused me to ponder the prospect of Living on Mars.  No, I’m not referring to potential future exploratory “visits” by space-age scientists. I’m talking about taking up residence full-time. And I’m going to say this upfront —

I don’t think it will ever happen.

While I’m fully aware that science continues to present us humans with unimaginable advancements –and things aren’t slowing down (especially in the areas of space exploration)– I simply cannot visualize humans taking up full-time residence on Mars.

Let’s think about this for a minute.

The only way humans could actually live on the Red Planet would be in some sort of climate/air-controlled facility. They could never step foot outside without appropriate protection and breathing apparatus.

Further, when one considers the geography of Mars as presented via various advanced imaging apparatus, the surface appears to be relatively barren. Lots of rocks. Some craters. Overall, a mostly desert-like surface.

In other words … No forests. No rivers. No oceans. No grass. No birds. No animals. No reptiles. No fish. None of the beautiful and intriguing things that Earth offers in plenitude. Of course this also means no swimming, no bird-watching, no fishing, etc.

These are just some of the things that make me think full-time life on Mars by the average earth-abiding citizen will never come to pass. This isn’t to say that scientists may one day determine how to travel to, live on, and study the Red Planet. But for people like you and me to make our home on such barrenness seems extremely far-fetched. And for most of us, I would think very unappealing.

However, this isn’t to say the future could include sightseeing visits to the planet in an environmentally-controlled space craft that will circle the planet and allow earth people to view its mysteries. After all, we do have people living in a Space Station, so surely, a “taxi-ride” to the Red Planet is futuristically conceivable.

But to eventually live there … ?

Your thoughts are invited. 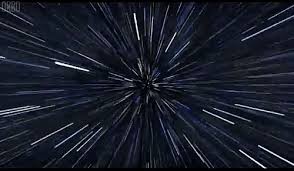 So, how many think warp speed travel could one day be a reality?

If so, you might be interested in an article in Popular Mechanics that claims “Humans are one step closer to traveling at faster-than-light speeds.”

The article references a certain theoretical physicist named Miguel Alcubierre who contends that “motion faster than the speed of light … is possible.”

However, some seem to feel this is an unlikely event because:

[A}n Alcubierre drive would expend a tremendous amount of energy—likely more than what’s available within the universe—to contract and twist space-time in front of it and create a bubble.

And some scientists have criticized the Alcubierre drive because …

it requires too much mass and negative energy for humans to ever seriously construct a warp-based propulsion system.

However, there is a new study in which some scientists offer the following:

Where the existing paradigm uses negative energy—exotic matter that doesn’t exist and can’t be generated within our current understanding of the universe—this new concept uses floating bubbles of spacetime rather than floating ships in spacetime.

[W]hile a physical drive may not be a reality today, tomorrow, or even a century from now—let’s hope it’s not that long—with this exciting new model, warp speed travel is now a lot more likely in a much shorter timespan than we previously thought.

If all this seems like Greek to you, you’re not alone. But I think there’s enough in the article to challenge those who believe our future is “in the stars.”

If you’re unable to access the Popular Mechanics article, try this: : Scientists-announce-a-physical-warp-drive-is-now-possible-seriously

Join 2,311 other subscribers
© Unauthorized use and/or duplication of this material without express and written permission from this site’s author and/or owner is strictly prohibited. Excerpts and links may be used, provided that full and clear credit is given to "Nan's Notebook," along with the internet address (sayitnow.wordpress.com) and appropriate and specific direction to the original content.