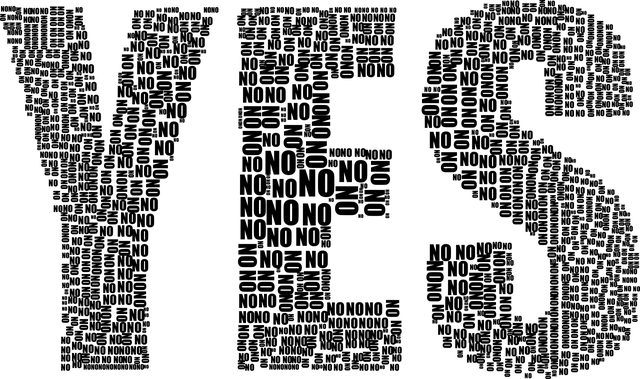 I originally wrote this in early 2019. I have added to and deleted as current events on the topic have changed. I hadn’t published it before now because ABORTION, although always in the background, was not the HOT TOPIC that it is today. What you will read below has not been edited to any degree because my feelings about the subject are just as strong today as they were in 2019.

And for many, many years prior.

If every child could be born into a happy, well-adjusted, and loving family, then certainly those that oppose abortion would have a point. But this is NOT always the case. Hundreds of children are born into  situations where the parents are drug-addicts, too poor to care for the child, or one or both of them are mentally incapable of raising a child.

Banning abortion is more than “bafflingly unconstitutional” as the Center for Reproductive Rights put it. It is a pure and unadulterated attack on women! Or as one blogger put it, it’s a “Christo-fascist assault on abortion rights.”

Although I’ve written before on this topic, I feel just as strongly today as I did then. And the fact that it has (once again) been put into the hands of the Supreme Court has simply reignited all my feelings of anger and disgust.

IMO, at its core, abortion is nothing more than an asinine action on the part of M.E.N.!!!

The male is NOT the one carrying the fetus. He is NOT the one who suffers through childbirth. Technically, the ONLY role he plays is providing the sperm. Certainly in a true and loving relationship, he can offer his thoughts, feelings, and opinions, but in the end, the final decision is — and always has been — the WOMAN‘s.

Further, in cases where an underage girl has been raped, the sex-craved male can show up after the birth and claim “fatherly” rights. How utterly sickening. Not to mention that by the time the baby reaches school age, the mother is often still a child herself. Is there ANY justifiable reason not to terminate such a pregnancy?

No, outside of medical/health considerations, there is absolutely NO justifiable reason for a forced birth. Abortion is never a pleasant decision for any woman to make. They are very well aware of what they are doing. But once again … it is and always should be HER decision.

If abortions are outlawed, there will still be women who, for various and personal reasons, do not want a child … and you can be assured they will take/do whatever steps are necessary to end the pregnancy. History has shown that such efforts have resulted in serious health problems for the woman. Even death.

One last thing and then I’m done. If anti-abortionists would be willing to adopt and/or care for the unwanted child after it’s born, there might be a joining of the minds. But as it is now, all they want is for the woman to have the child no matter what. This isn’t –and never will be– acceptable to the woman who needs (for whatever reason) to have an abortion.

Twitter comment: “If Republicans had to pay to raise the children they “saved” from abortion, Roe v. Wade would be safer than a Confederate flag in an Alabama courthouse.”

Former Republican congressman and current Texas gubernatorial candidate recently ranted that he will “vehemently crush anyone forcing vaccine mandates” in Texas and defended people’s bodies, which he called “our last sanctuary of liberty and freedom.” Yet this same logic is lost when it comes to the topic of abortion.

FINAL NOTE: If you are a women who is anti-abortion? There’s a very simple solution. DON’T HAVE ONE.