Scottie at ScottiesToyBox.net recently posted this video and I found it well worth sharing.

Generally speaking, I’m not a fan of “opinion” videos. Much of the time the speaker rambles on and on and overall, offers very little. Or the subject matter, while relevant, is over-treated and from about half-way to the end, the speaker ends up repeating his/her same thoughts — just in slightly different ways. Thus, in most instances, I ignore many/most video links.

As always, I look forward to your feedback. 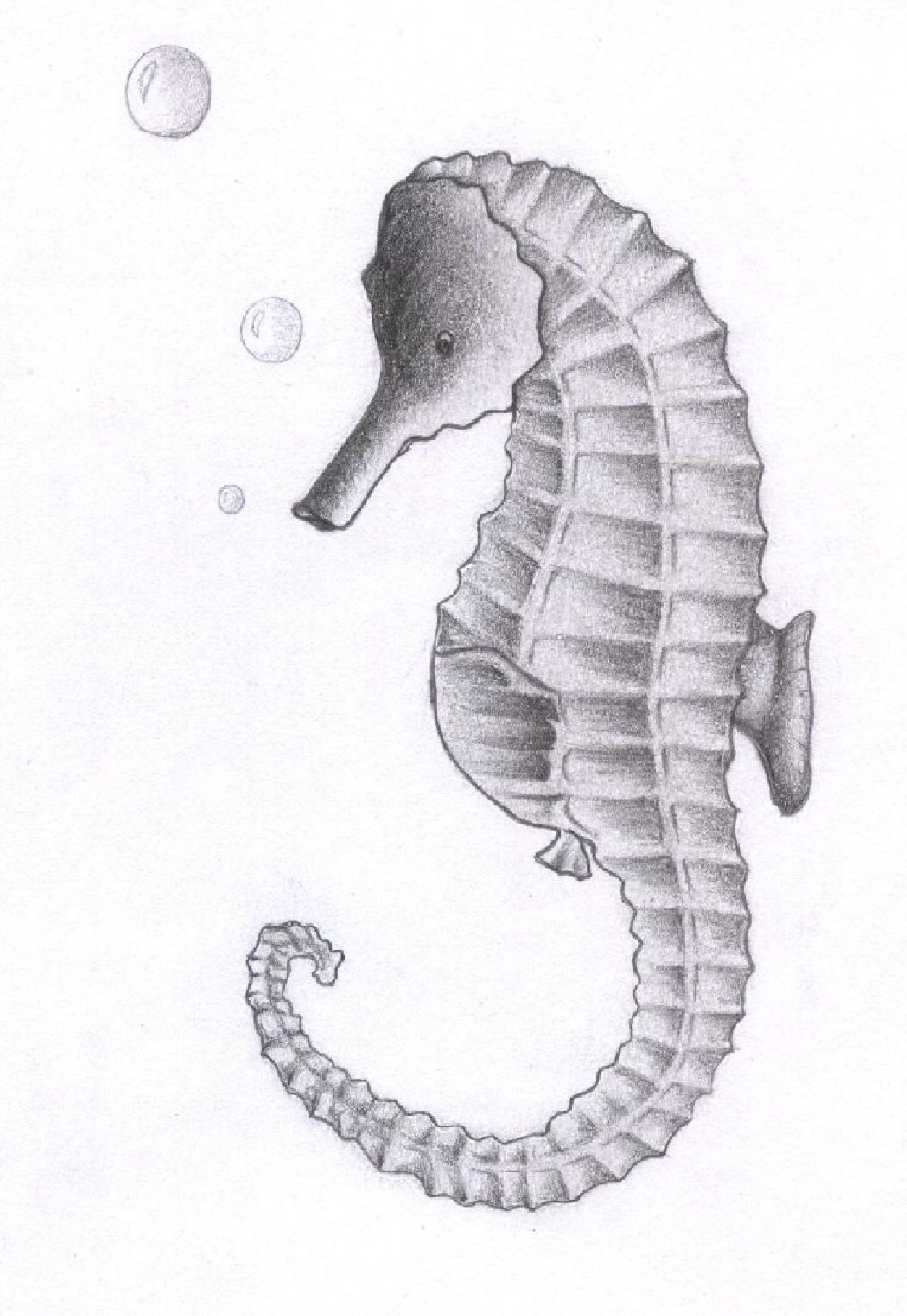 NewScientist.com reports that male seahorses form close, monogamous relationships with the female … and it is the MALE that carries the pregnancy from shortly after fertilization all the way to birth!

Were this true of humans, one can’t help but wonder if there would be a VERY marked difference in the way abortion is viewed by some … 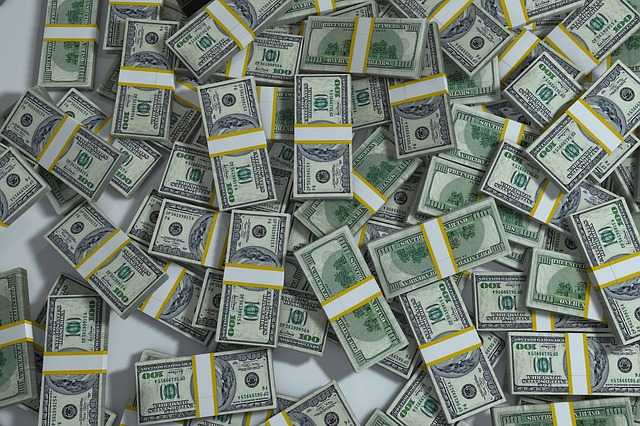 Forbes has reported that Elon Musk’s net worth just reached $225.2 BILLION — very likely making him “the richest person to ever walk the planet.”

He has passed both Google co-founder Larry Page (#6), as well as Facebook founder and CEO Mark Zuckerberg (#7) — and widened the gap between him and Jeff Bezos of Amazon fame. 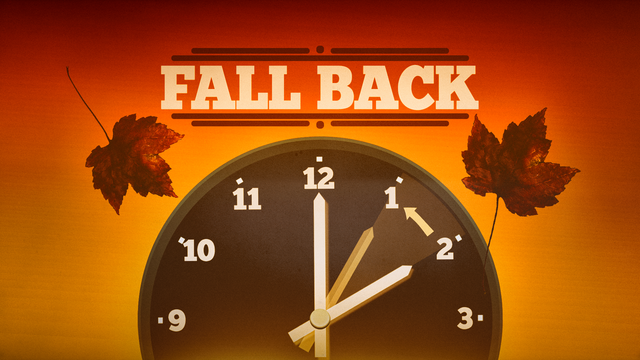 No, it’s not here quite yet, but it’s coming up fast!

What am I talking about? You guessed it! The TIME CHANGE!

Yup! In approximately two weeks, many of us in the States will “gain” an hour’s sleep.

I don’t think I need to point out the various and sundry “adjustments” that are needed within one’s household to compensate for this event, but I bet several people reading this will agree with me when I say it’s One Big Pain!

Not only do we have to alter our personal sleep patterns (which experts say temporarily messes up our circadian rhythms), but many of us are put into the awkward position of having to “explain” to our pets why they’re not being fed at their usual time. Or why their morning “walk” is a bit off schedule.

I do recognize there are parents who have expressed their preference for this event since it’s currently dark when children go to school and the time change “lightens” thing up a bit. (However, since I’m personally well past that stage of life, I find it difficult to share their joy.)

On the other end of the spectrum — since the change means it’s dark at a much earlier hour of the day, many bemoan the fact that various outdoor activities are canceled. And to this point, the early darkness can actually trigger depression in some people.

In any event .. best to start preparing NOW for whatever changes are relevant to you and your household.

P.S. If you happen to be one of the fortunate individuals who lives in a state (or country) that doesn’t have to go through this pain-in-the-rear routine, consider yourself lucky indeed! While there is talk among various locales to make DST permanent, overall agreement is still a ways off.

If we could remove belief in a “God’
from the human community?

This is partially because the many and several individuals who are certain a “God” exists are unable to agree on what “He” wants.

(Of course I feel certain my readers can offer several other areas in which “He” isn’t clear on what “He” wants.)

Yes, the dissidence among “His” followers as related to “His” wishes and instructions is overwhelming even though each one of them is certain s/he knows what “He” wants.

Some know because they have put their confidence in a book — even though it is replete with confusion and obfuscation related to “His” wishes. Others have turned to individuals whom they believe possess (inside) “divine” knowledge. Others rely on what they call a “still small voice” to gain insight. But no matter what method is used, believers have total confidence they know what “His” wishes and desires are for each of them.

Even though “He” has never uttered a sound.

Yes, even considering all these logical fallacies, unknown multitudes of humans continue to accept –and defend– “His” existence.

Further, anyone who rejects “His” existence is seen as confused, belligerent, self-absorbed, stubborn, ignorant, antagonistic, hard-hearted … and most of all, to be pitied.

Now let’s consider a world where these illusions do not exist. Let us imagine a world in which humans rely on humans. Let us consider an environment where decisions are made to benefit humans rather than to please a “god.”

Let us contemplate courses of action that are based on acquired knowledge and intelligence. Let us ponder the idea of educational studies based on science and logic. Let us think about a world in which women are free to make choices about their own bodies (!).

The question then becomes … What would such a world look like to you?