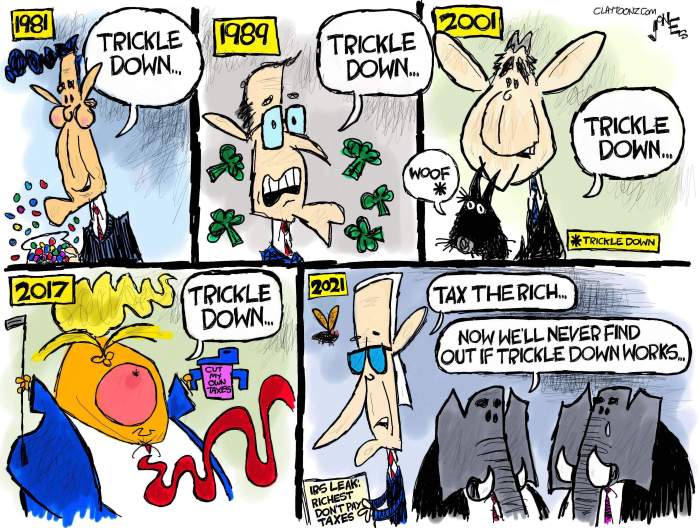 The many wonderful things in my Toy Box