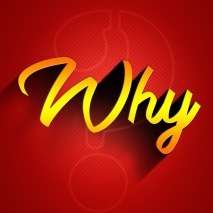 Why do people use the word “fuck” so much?

At one time, its usage was somewhat limited, as in cases where a person was particularly upset about something. Moreover, as a general rule, it was employed much more often by the male gender. Nowadays, it’s uttered by both male and female and the tone of the conversation makes no difference.

Considering the core meaning of the word, why would a reference to “sexual intercourse” be appropriate in everyday usage? Further, since the act itself is generally considered enjoyable, why has the word so frequently become an expletive?

And I cannot help but ask … Why? What value has the word incurred over time that so many feel its usage is almost required in everyday conversations?